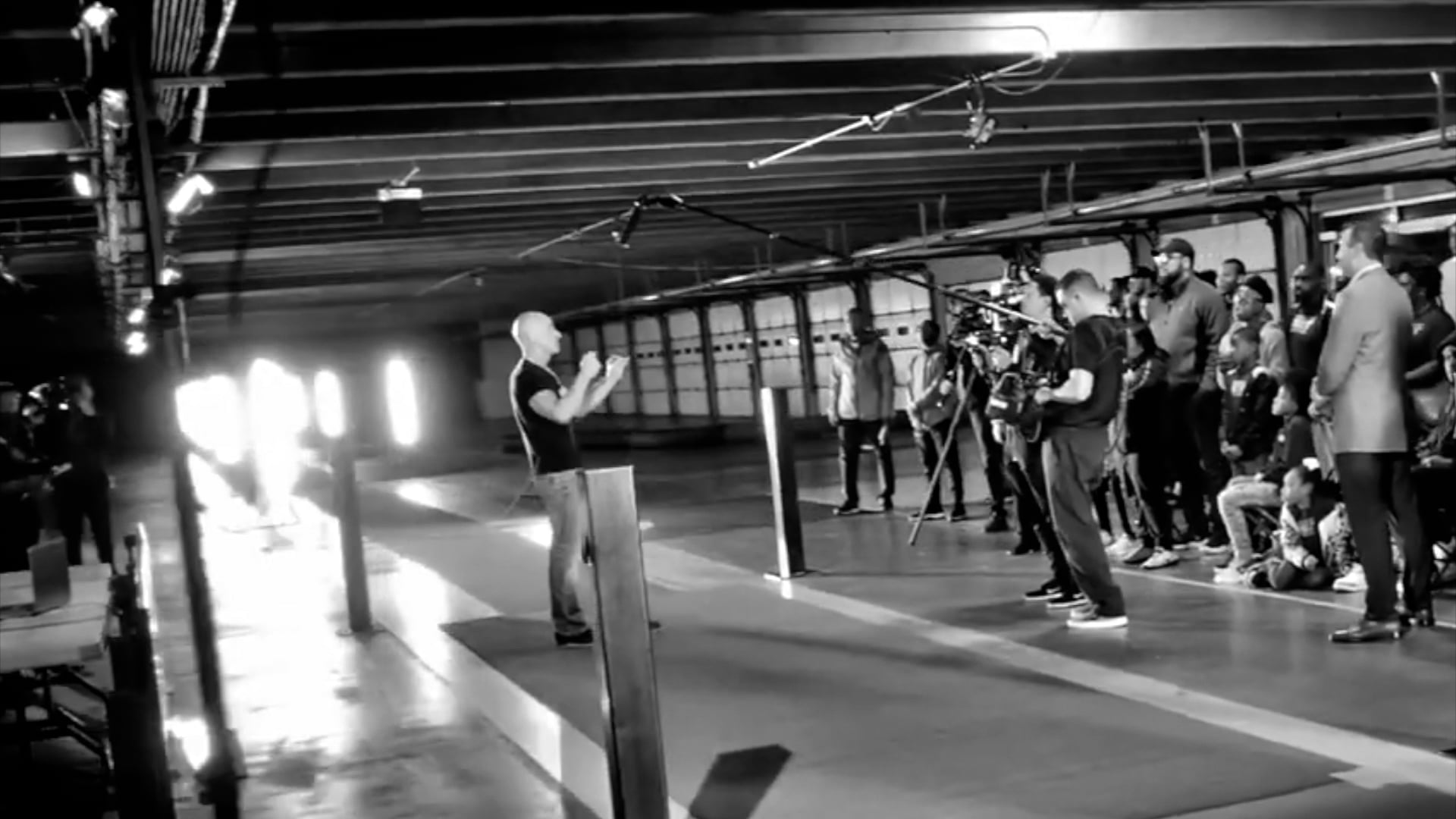 FOOTSPEED is a revolutionary discovery mechanism to connect the world's fastest humans to life-changing opportunities.

One of 53 aired episodes of the original PINKS, the show that put Rich Christensen on the map as a creator and host and started a whole new genre of motorsports programming in the process.

As the creator and host of the hit television series PINKS, Rich’s leadership took the innovative series to #1.  The PINKS franchise has earned Fox Sports well over $100 million to date and created an entire genre of motorsports entertainment that remains strong to this day. Rich is one of the most recognized TV personalities in all of motorsports around the world.

Television, entertainment, and physical fitness have been lifelong passions for Rich.  After earning a degree in radio and television from the University of Northern Iowa, Rich headed to New York and started his career as an intern on the long-running soap opera "Another World".  He then moved to Los Angeles, where he spent the next 15 years becoming one of L.A.'s top professional fitness trainers.  During that time, he built and ran the gym at the world-famous Riviera Country Club.  Simultaneously, Rich continued creating, producing, and selling ideas for television shows: "NASCAR: Uncut" for ESPN, "Listener" for Brillstein-Grey Entertainment, "PINKS", "PINKS: ALL OUT", "Drag Race High" and "Pass Time" for SPEED Channel, and "Won and Done" for MavTV.